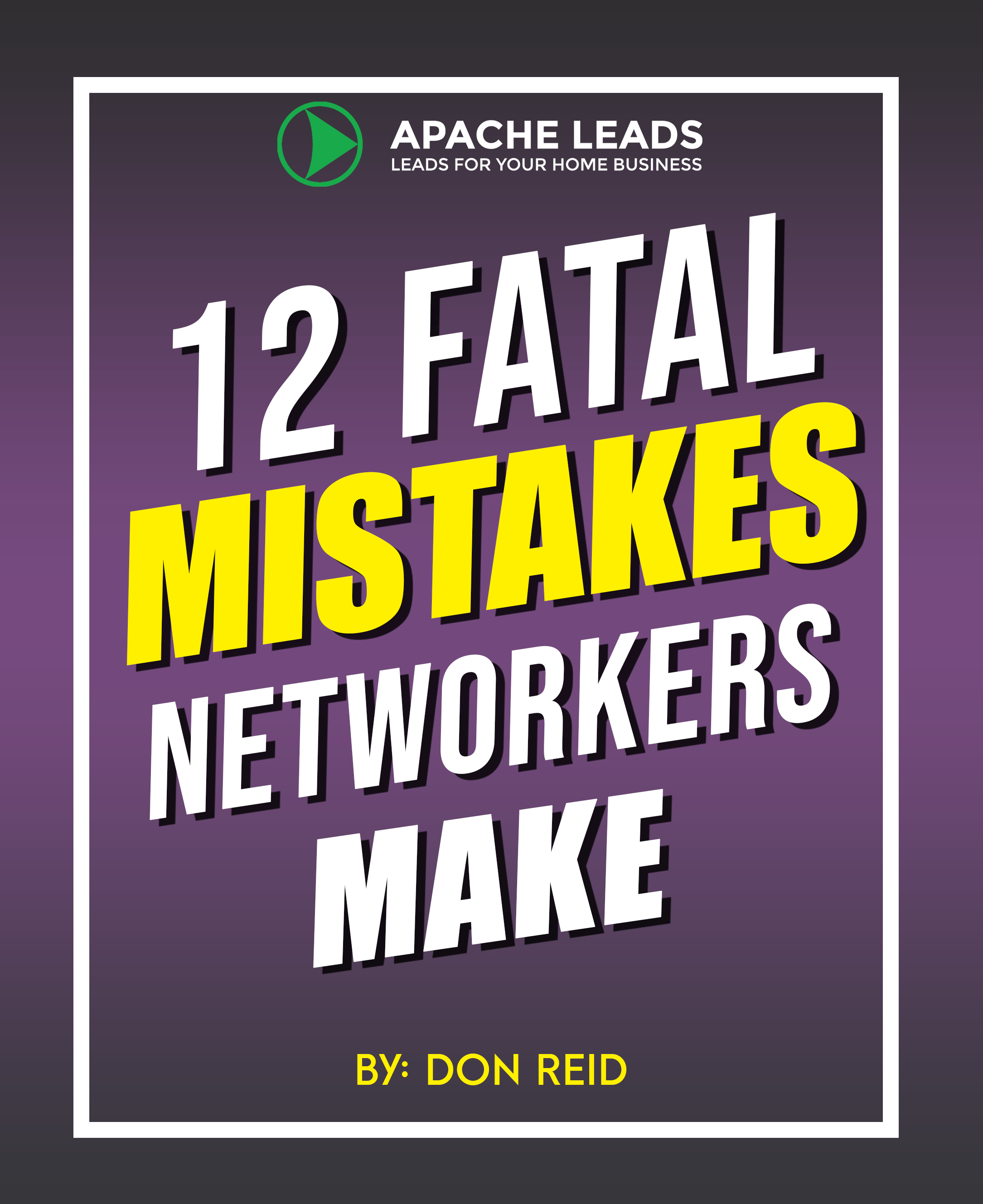 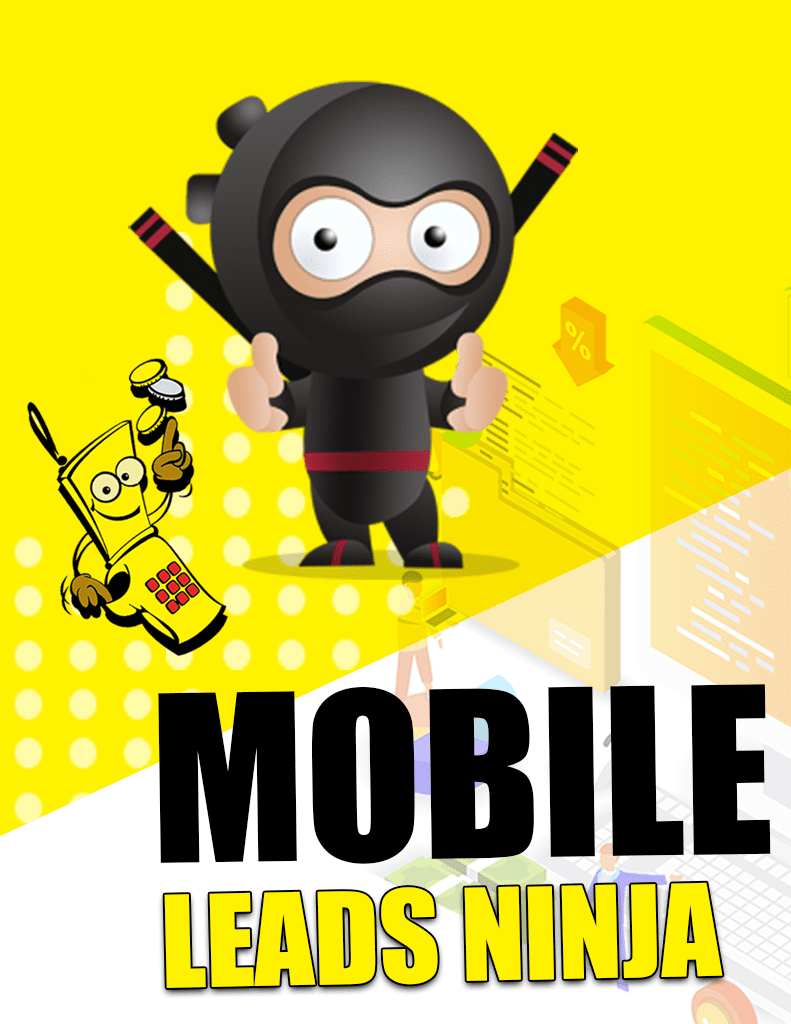 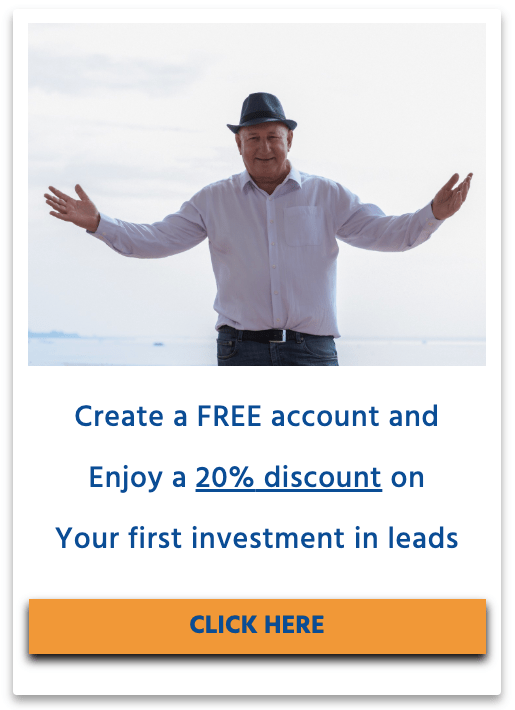 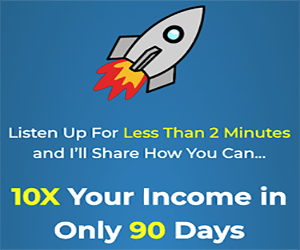 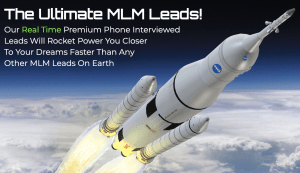 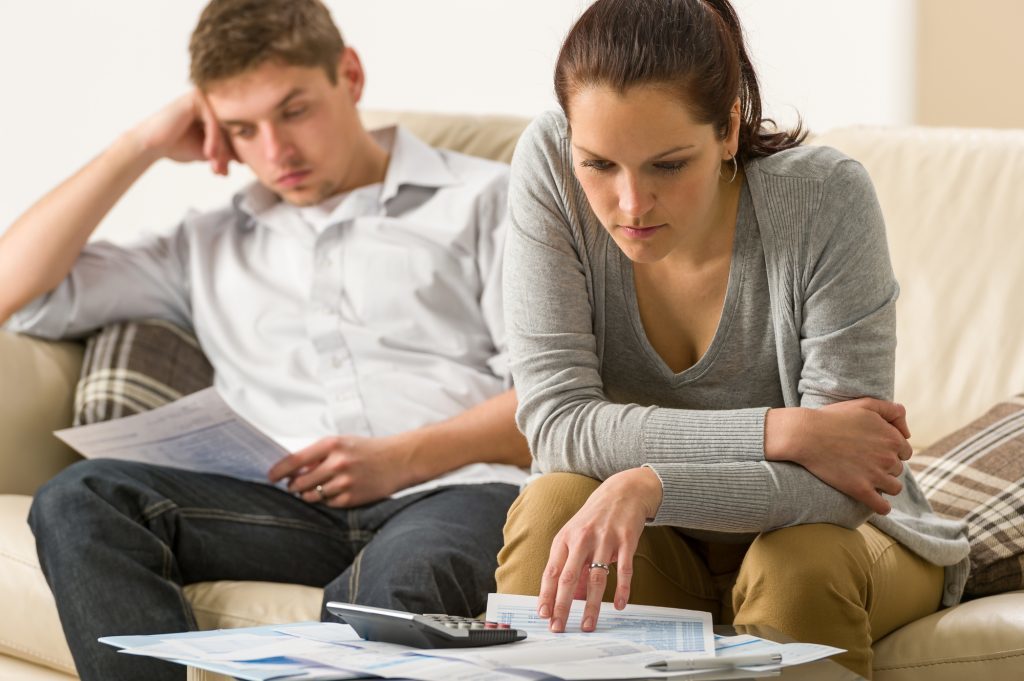 Are you worried about the future?

How worried are you?

At the time of writing this the UK has just voted to leave the European Union. The US is in their typically overly extended race for the Presidency and control of Government. Australia is also in the voting cycle and will vote next weekend.

All the results of these votes will please some and certainly displease many others. That’s how democracy is, about half will be happy with the result.

The problem is a lot of ordinary people get super worried around election time and fret about the future and the effect it’s going to have on their family and their lifestyle.

In my opinion they should definitely be worried!

The source of their worry is that they have no control over their any of these things. They have always left their wellbeing and lifestyle in the hands of other people, namely politicians and their boss.

Politicians and bosses worry about themselves and their own benefit, not yours. Your concerns are way down the line. For politicians it’s the big money contributors who take first place and for bosses its stock holders and profits which take all their attention.

Your future means nothing to them.

Call me cynical if you want but in your heart of hearts you know what I’m saying is true.

We are racing toward a far right wing world where everything is monitored and controlled by Government. Just have a think about all the freedoms we have lost since this made up “war on terror” began.

Control of people is what it is all about. Keeping wages to a minimum, ensuring everyone is in debt up to their eyeballs and too afraid to speak out for fear of losing their job, their lifestyle and their freedom.

Time is running out

You have an opportunity in your hands right now. It’s a vehicle which can give you both time and money freedom. Your business can provide you with everything you need to break free of being concerned about your job or even worrying too much about whatever shenanigans your Government gets up to.

With both time and money, you could jump on a plane and go anywhere at any time. Can you imagine how good it feels to board a plane knowing you are going to some nice exotic place and you can easily afford it?

When you have both time and money you have a real freedom. With those two things sorted out, there really are not that many problems which cannot be easily overcome.

How much simpler and more pleasant would your life be if every month you cleared the total on your credit card. What if when the electricity bill came in it was not a matter of concern. Need a new car, the biggest problem will be selecting which model, options and color you want.

Long distance flying is a drag, if you are in cattle class. Up the front of the plane it’s a joy being waited on hand and foot.

The thing is you have not yet paid the price for your freedom. I’ve mentioned this before and will probably say it again. There is a price to pay and it’s easy to find out what it is. Look at your compensation plan and find out what it takes to get to the level you need in order to have freedom.

It will be a certain number of active distributors/members in your group.

No longer will you be worried about the future.

Hanging out with friends on the beaches of the world is much more fun than doing it alone. I really want you to come and join us sooner rather than later. 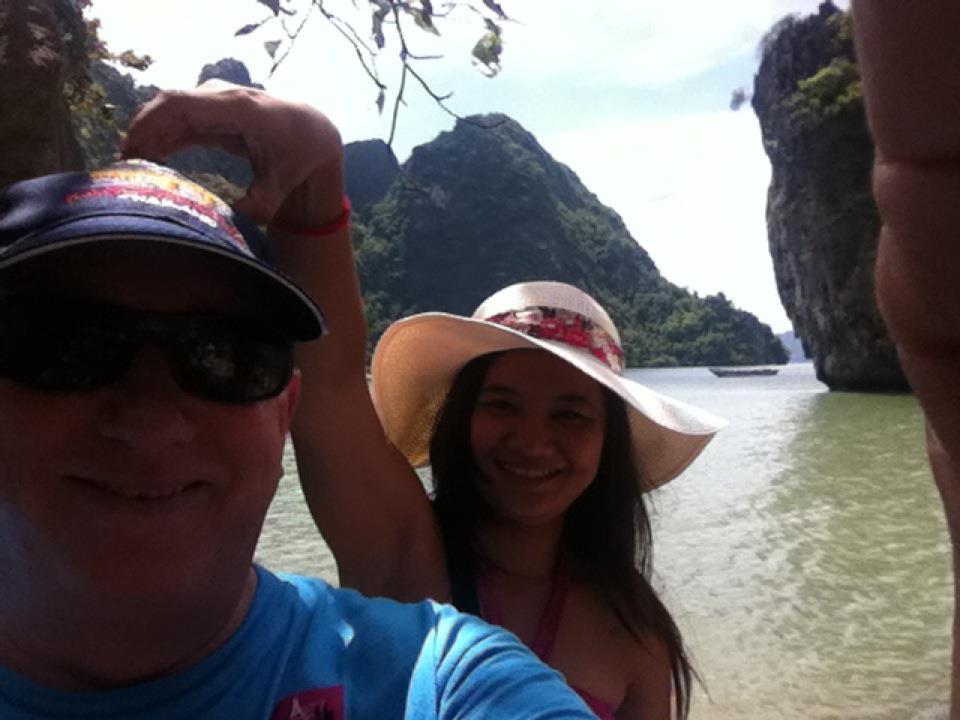 this selfie was taken on “james bond” island near phuket, thailand