I thought I'd give you a gift which will help you get your dream... Faster 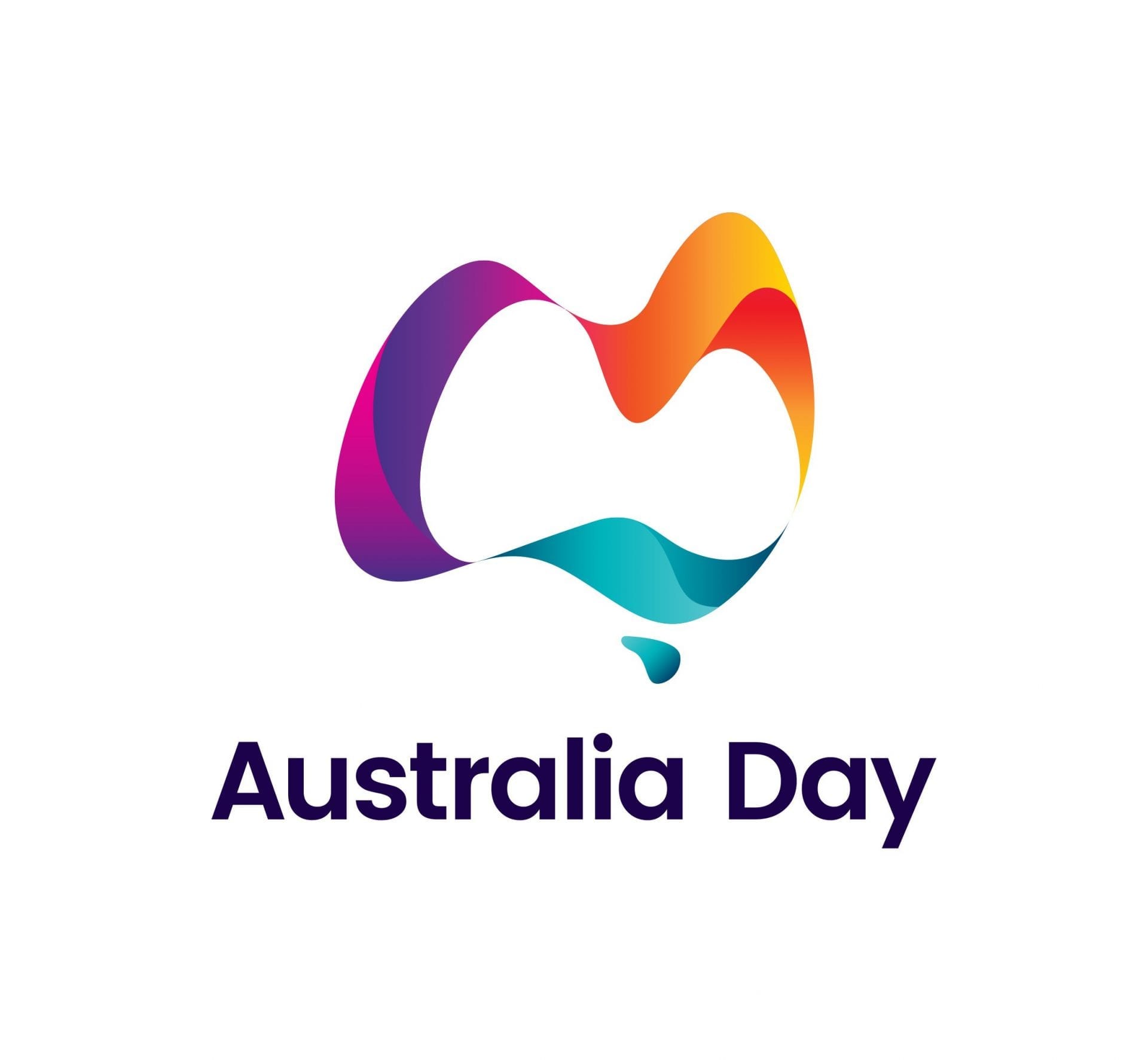 If you’re not an Aussie you may not know much about Australia Day, if anything at all.  It is marked on the 26th January each year.

Here is a very brief history.  Aboriginal people have been living in the continent we now know as Australia for at least 60,000 years. 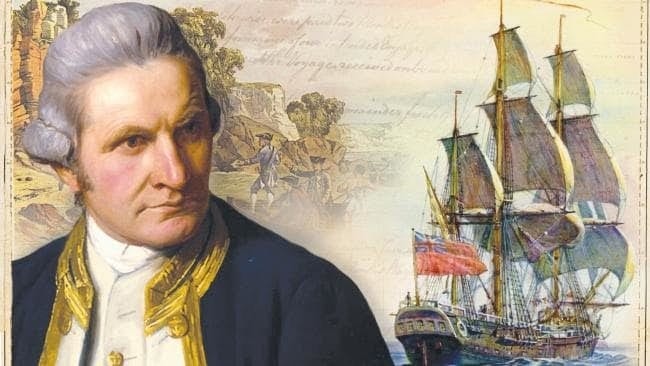 In August 1770 Captain James Cook claimed the eastern half of the continent for Great Britain.

In 1788 Captain Arthur Phillip, Commander of the First Fleet of 11 convict ships from Great Britain arrived at Sydney Cove on January 26. The Union Jack was raised to signal the beginning of the colony.

In 1818 Governor Macquarie acknowledged the day officially as a public holiday on the thirtieth anniversary. The previous year he accepted the recommendation of Captain Matthew Flinders, circumnavigator of the continent, that it be called Australia.

In 1938 on January 26th Aboriginal leaders met for a Day of Mourning to protest at their mistreatment by white Australians and to seek full citizen rights.

In 1954 The Australian blue ensign was designated the Australian national flag and given precedence over the Union Jack. Australians were still British subjects.

In 1984 Australians ceased to be British subjects. Advance Australia Fair replaced God Save the Queen as the national anthem.

The Present: Australia Day is an established and significant day in the national calendar with 4 in 5 Australians seeing it as ‘more than a day off’ and over 16,000 people choosing it to become new citizens each year.

There continues to be debate about changing the date to show more respect to the Aboriginals who, rightfully, see the 26th January as “Invasion Day” 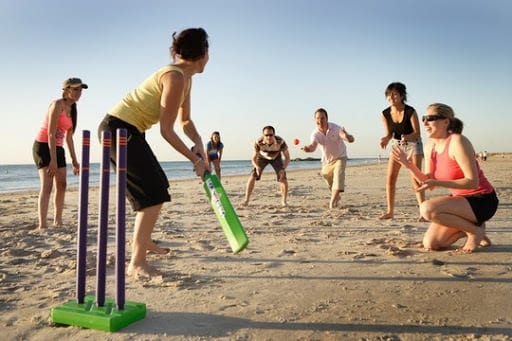 Overall it is a day of BBQ’s, Beer and Beaches for the majority of Australians.

If you would care for more historical facts, please go to the Australia Day Organisation

Enough of the history lesson, let's get into the sale!  Why on earth do you even want leads

Hey if you don’t know you’re in the wrong place my friend.  Leads are the lifeblood of every Network Marketing business.  It’s a simple fact, no leads, no business.

You got into business to fix your life right?

For some people it’s way too much debt, not enough income, crappy job, terrible place to live, a dream to travel and see the world.

A dream to be financially free and independent.

Even if all of those reasons fit you, they are all possible to be fixed (I’m living proof).

It just takes you doing the work (paying the price) PLUS leads.

That is the key, it's not a secret, it's not some ancient mystery, it's real plain and simple.  If you want freedom you need to combine the work with leads and get it done.

So with that in mind, you might as well buy the best MLM leads at the best possible prices right? 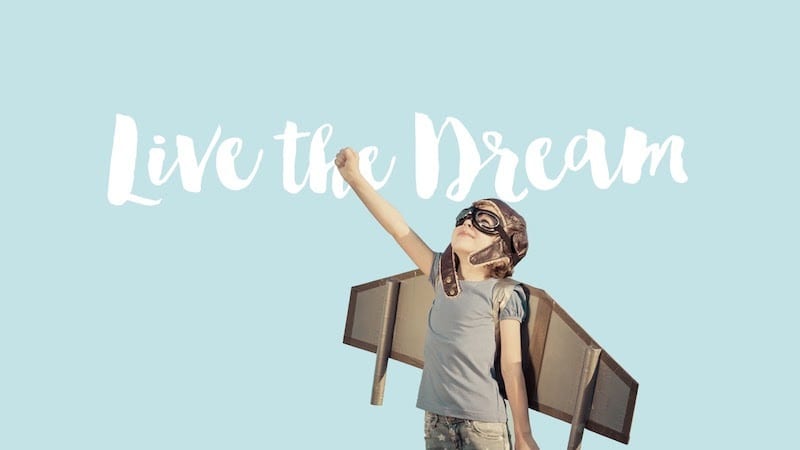 Here is the deal for the Australia Day Leads Sale

These deals apply to all types of leads, every lead available on the site.  No exceptions.

Limited Time Only
Hurry Only While Stocks Last

No other offers or coupons can be taken in conjunction with these coupons.

All sales are final

This sale will close without warning, we can only guarantee it will remain open until midnight 26th January, 2020

100% Satisfaction Guarantee with our Leads 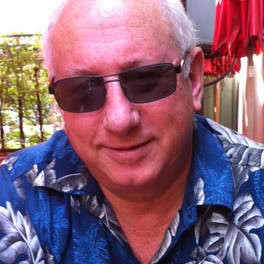 "We strive to verify all of our data and to also ensure your best experience we also offer this Replacement policy.

If you receive a disconnected, wrong number or bad email address, we will replace them" 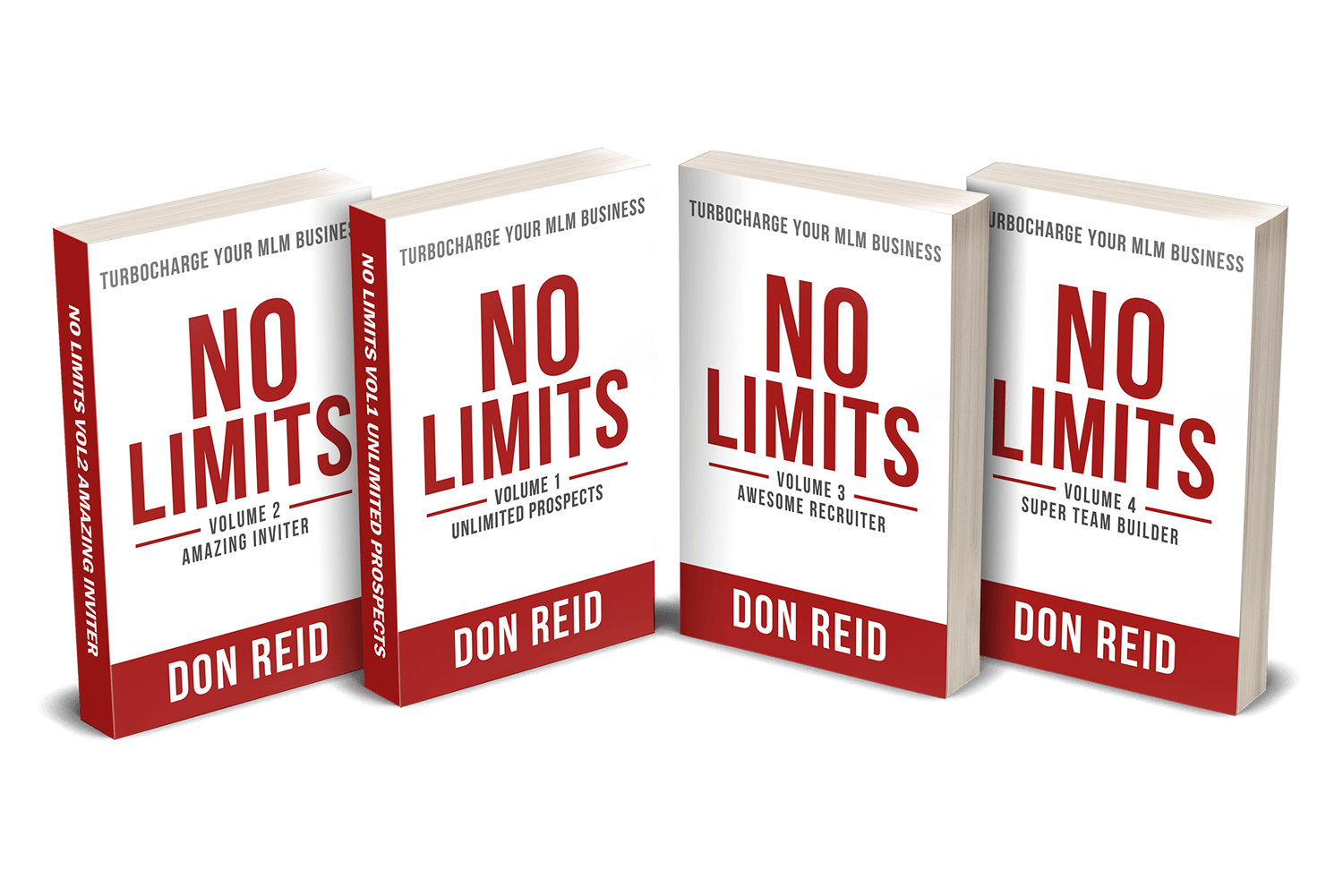 Take A Stand Today.
Do Something About It And Break Free And Live With…

No Limits! Today Is The Day To Get Out Of Your Limited Lifestyle Once And For All! 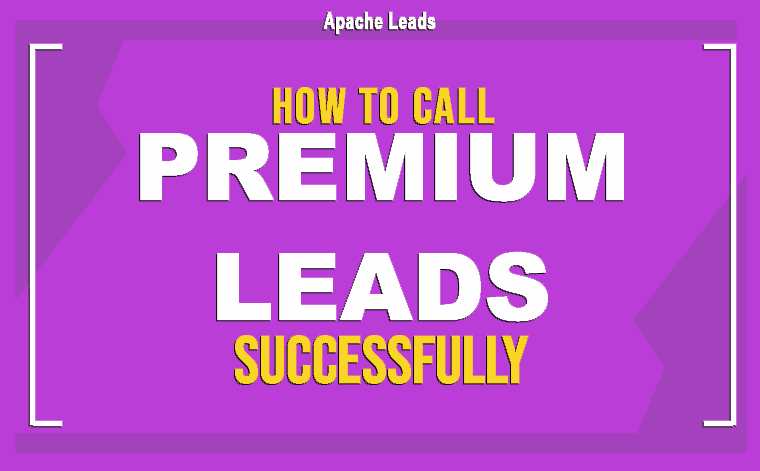 This book is is a solid step toward success with your Phone Interviewed Leads! 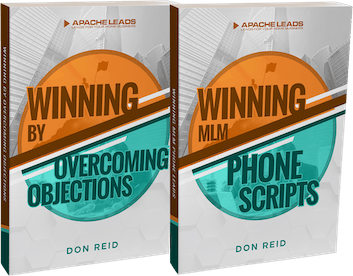 Stop Getting "NO" From Your Prospects. Start Getting at Least 76%
More "Yes" Responses. Lose Your Fear of the Phone Today. 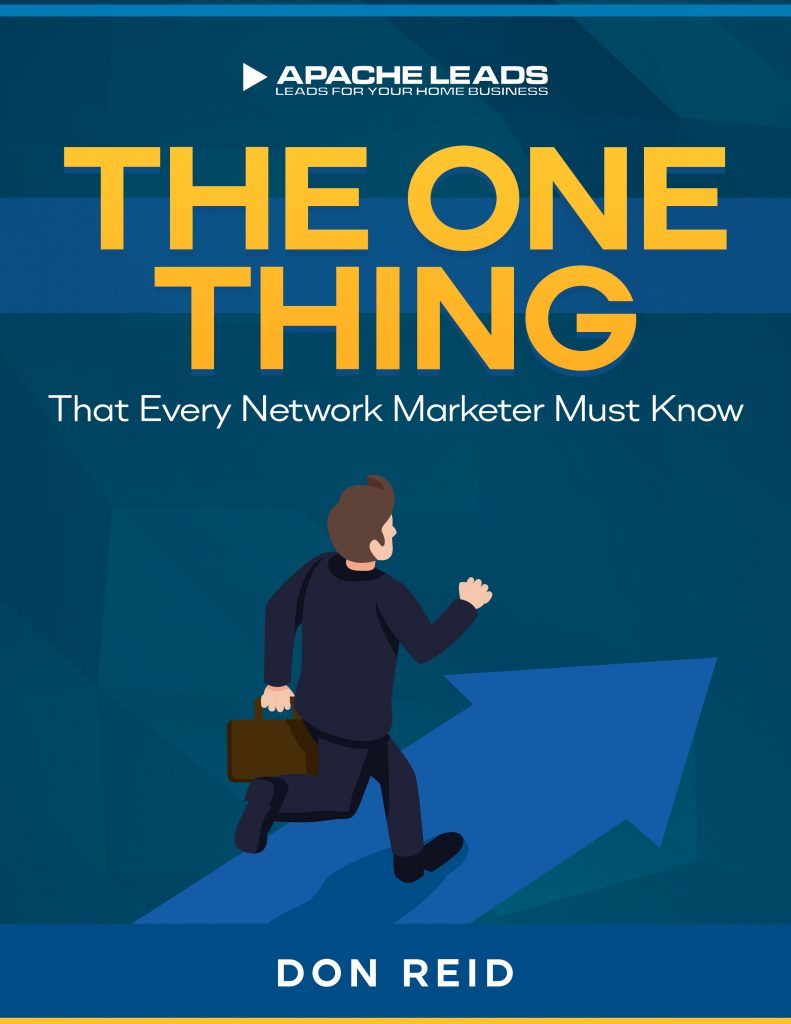 The One Thing(That Every Network Marketer Must Know) 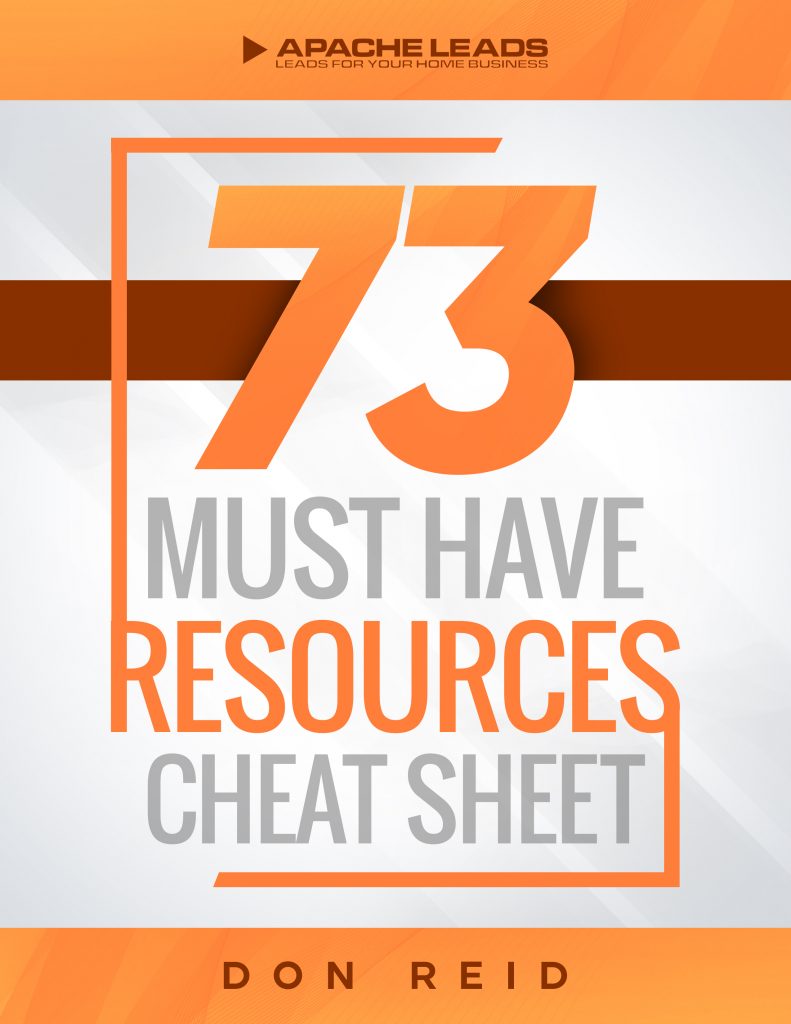 This book is a list of truly helpful resources, many of which you will most likely be able to use right away... 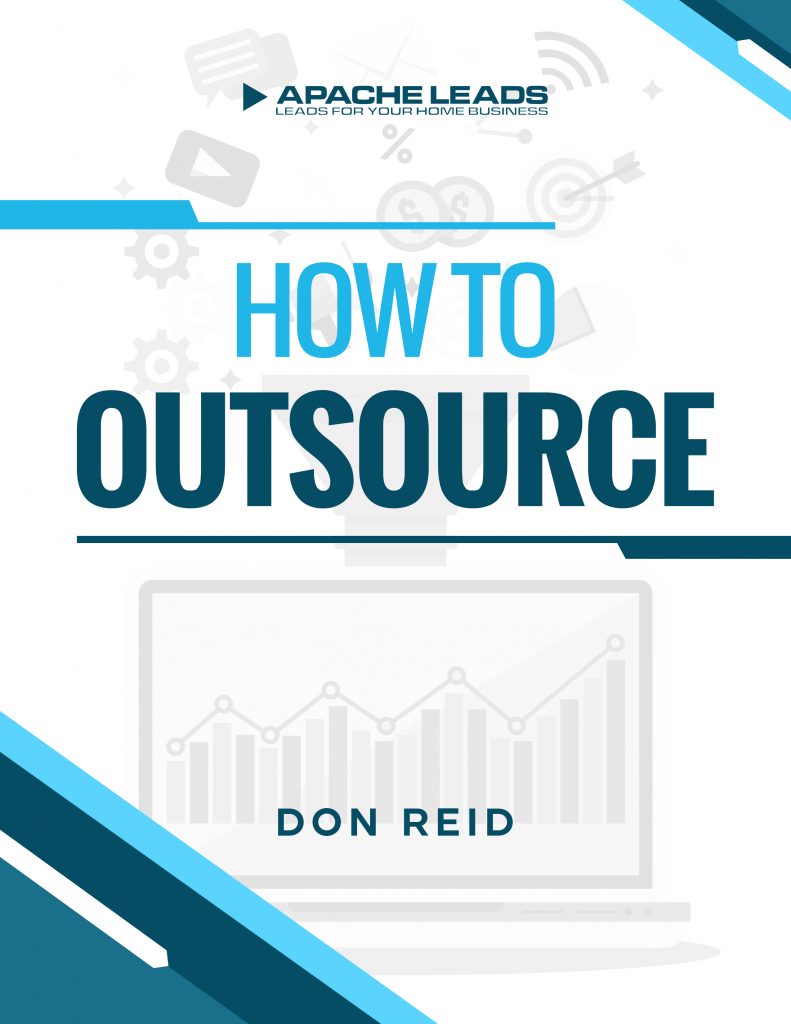 This book will teach you everything you need to set yourself free to focus on the things that matter in your life. 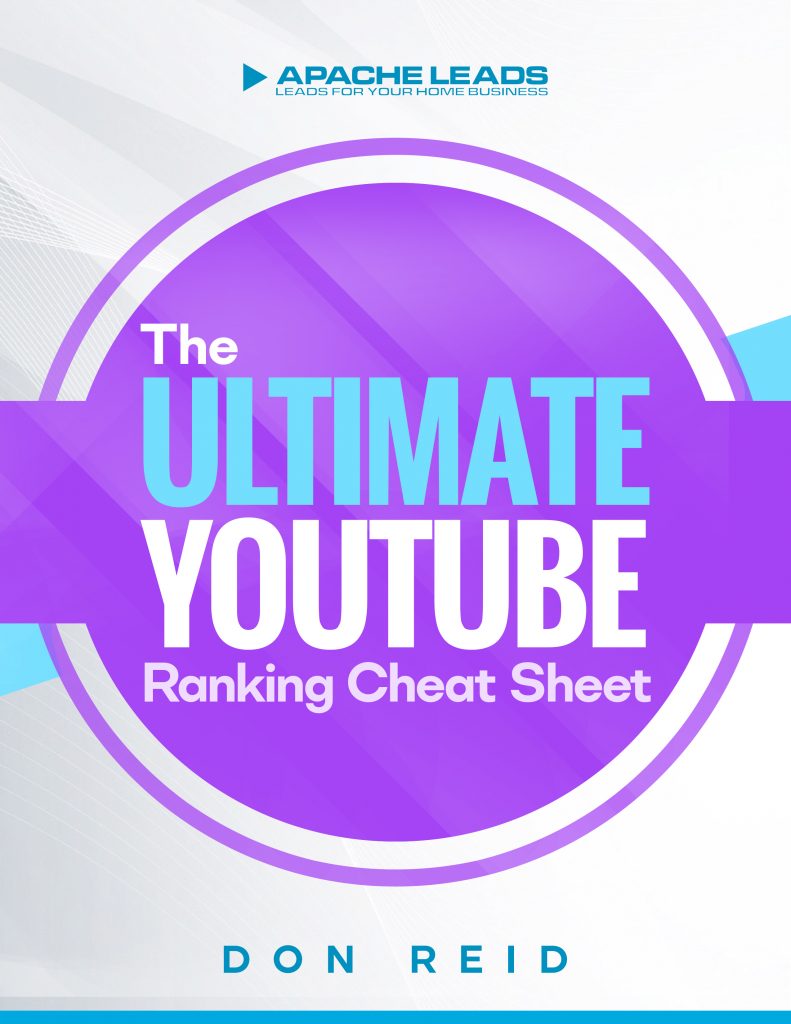 How to get high ranking
for your videos
and turn them
into traffic pumping
machines... 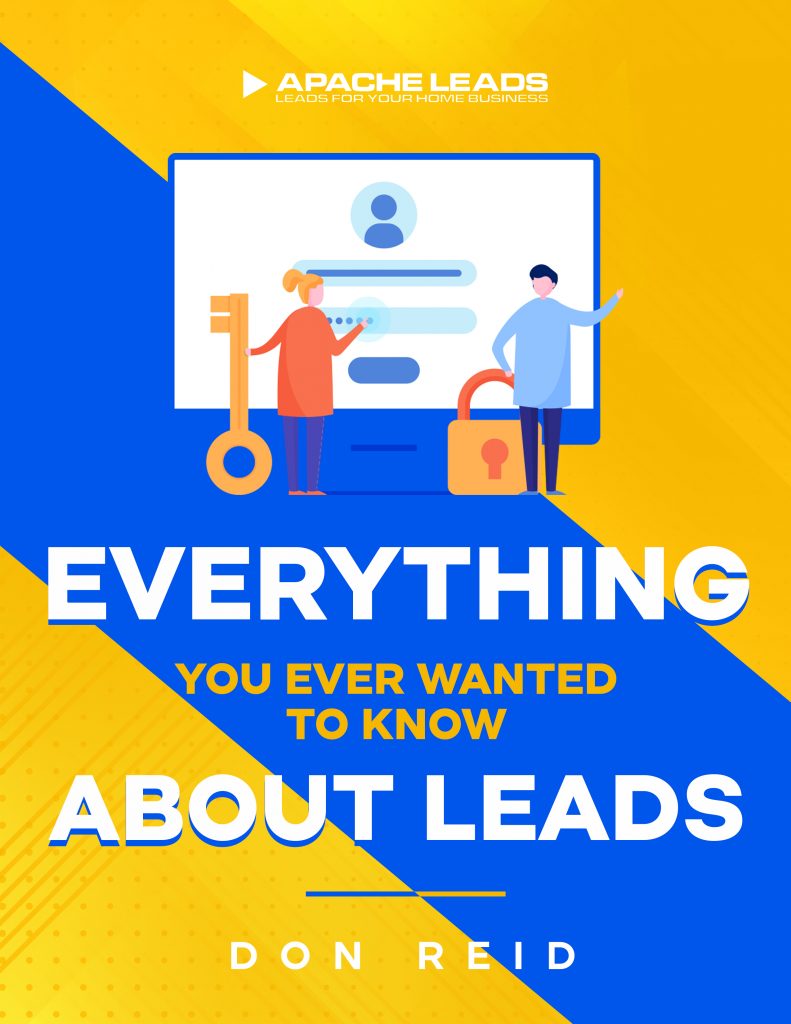 Everything You Ever
Wanted To Know
About Leads

It’s loaded with
a ton of easy to understand information about leads... 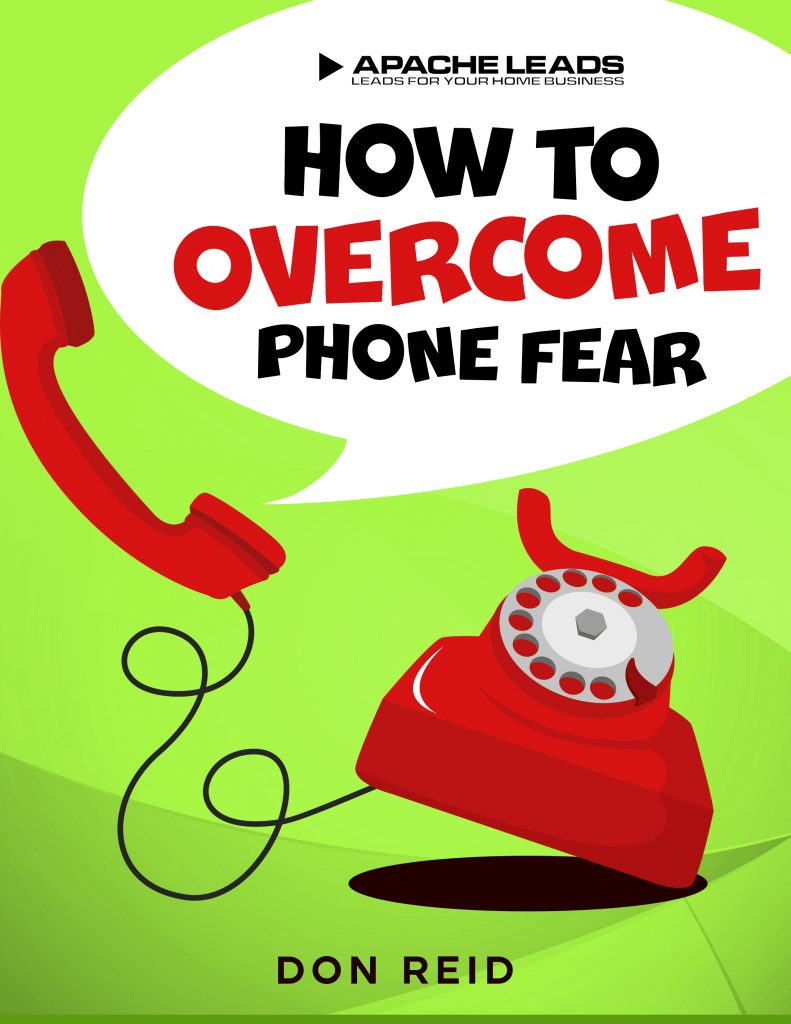 How To
Overcome
Phone Fear

Fear of the phone is a real thing and everyone who must make business calls faces it...

Had a good day on the phone. Modified your killer phone script. Talked to 6 leads, got positive responses from 6!! 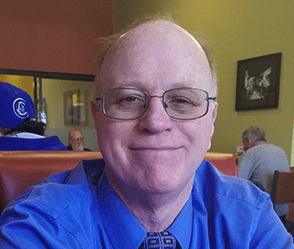 Hey Don, Two enrolled yesterday from the Real Time Phone Interviewed leads!  Most are great and some not to good but way better than any others I have ever bought.  The majority are waiting for my call..keep up the good work 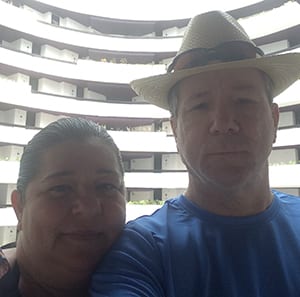