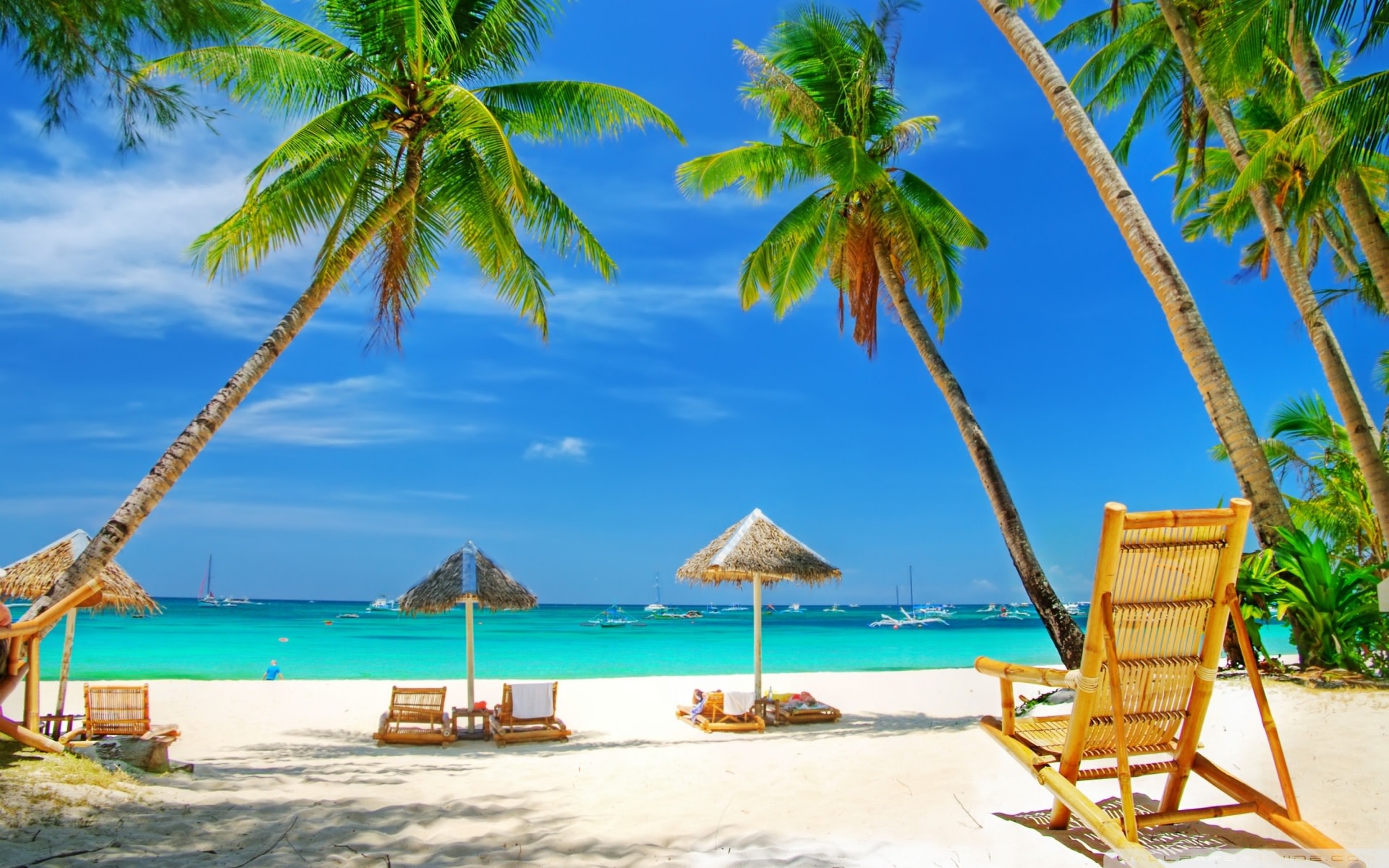 First off, what are Phone Interviewed Aged MLM Leads? It’s a term I coined for leads that are not so fresh anymore. How they came about was one day I got a call from a visitor to my site and he asked did I have any old leads for sale.

I had tons of them but had never offered them for sale as it never occurred to me that anyone would want them.

We struck a deal and he bought 500. A few days later he called back and wanted another 2,000. I must admit, I was really surprised and asked him how come he wanted so many. He said he had great success calling these old leads because “half of them had never been contacted before”.

What a wakeup call that was. Since then I have had many top MLM builders tell me exactly the same thing. This is a secret that the big time network marketers use and never tell.

They use what we call “Aged Leads” because they are so inexpensive compared to real time or fresh leads and the response rate is just about as good.

A good friend of mine with a huge downline of over 15,000 uses aged leads and even teaches many of his new members to do the same.

Of course, he has a very good phone technique that has been honed by following the teachings of a well known MLM trainer who specializes in teaching how to contact leads. I recommend that anyone serious about building a MLM business do the same.

Aged leads are also terrific value for beginners to practice telephone calls on. Because the aged leads are so cheap it’s not a wrist slashing thing if the newbie screws up a few calls, which they will for sure. You never know they might even sponsor some new members.

Using aged leads in email contact is also a very viable proposition as they all come with full contact information including time/date stamps and IP addresses. This is good proof that they opted in and gave permission to be contacted by any method, including by email. If you are going to contact leads by email, make sure you do not overpower them with a bunch of sales talk.

Take it slow and build a relationship based on providing good value content and being trustworthy. In no time at all you will have a heap of interested prospects very willing to join you in your home business.

Finally, Phone Interviewed Aged MLM Leads are an amazingly profitable means to expanding your business into a new country. Being from a different country than the prospect you have a lot of status and they will listen to you.

I hope this is helpful information to assist you succeeding with lower overheads.